Pranks Bristol Electricians Have Pulled on their Apprentices

Since the first time that Archimedes shouted “Eureka”, electricians and tradesmen have been pulling pranks on their apprentices. However creative or cruel they are a right of passage and no apprentice is one of the gang until they have fallen for one and ended up with a nickname that will stick for life.

We were sitting in the offices at P.J. Bryer discussing the pranks we have pulled and it seems that Bristol Electricians are not afraid of pushing their own apprentices to blow a fuse!

So with my own Eureka moment I have put together a list of the best and suitable for work pranks.

Sending Your Apprentice to the Suppliers

One of the most well known tricks is to send your electrical apprentice to the nearest Bristol suppliers and ask for something the Electricians really needs including:

Electrician On Site Pranks that Hurt

Now not strictly pranks that are related to electricians but our electricians were on a large building site so they picked a few mean ones.

We like to think that Bristol electricians are some of the brightest sparks but these few pranks leave me slightly concerned.

Should Bristol Electricians be Allowed Around Water

Messing with an Electricians Tool Box

No electrician is without his tool box and it seems no apprentices tool box is safe.

Here at PJ Bryer we would like to state that none of these pranks should be tried at home and no apprentices were hurt in the making of this blog. All our electricians are fully qualified, professional, really nice people and lots of fun.

So to hear the rude stories we couldn’t put on here, meet these great people or actually have some electrical work done in Bristol contact us now!

Menu
We use cookies to personalise content and ads, to provide social media features and to analyse our traffic. We also share information about your use of our site with our social media, advertising and analytics partners who may combine it with other information that you’ve provided to them or that they’ve collected from your use of their services.
Accept
Change Settings
Cookie Box Settings
Cookie Box Settings

Decide which cookies you want to allow. You can change these settings at any time. However, this can result in some functions no longer being available. For information on deleting the cookies, please consult your browser’s help function. Learn more about the cookies we use.

With the slider, you can enable or disable different types of cookies: 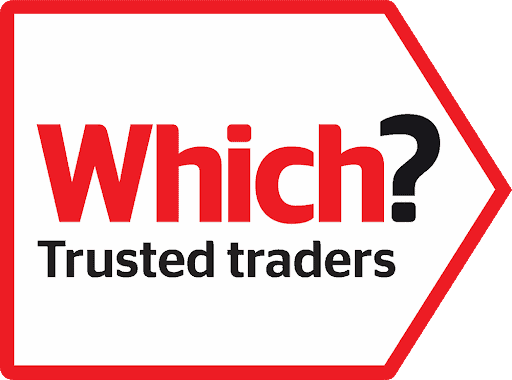