Solar Photovoltaic Panels work by converting solar radiation into electrical power, generating energy even on the cloudiest of days. A great way of releasing yourself from the grip of fluctuating energy prices, once you’ve paid for the initial installation, Solar Photovoltaic Panels will reduce your electricity costs. Any energy you produce but don’t use can then be sold back to the National Grid.

We would all like cheaper electrical energy and gas expenses. The majority of us shop around for the service provider with the lowest electrical power, gas or oil costs and leave it at that, however, there are other methods to warm your home. These methods not only save you cash in the long term by lowering your family fuel costs, but they can also save energy in a more environmentally friendly way and, in today’s world of global warming which produces severe weather conditions, that is a major element for many people, and should be for any carbon conscious person.

Solar cells, also known as photovoltaic (PV) cells, are able to convert sunlight straight into electricity. PV cells get their name from the process of converting light (photons) into electricity (voltage) which is titled as the PV effect. The PV effect was discovered in 1954 by the scientists at Bell Telephone. They discovered that silicone created an electric charge when exposed to sunlight, creating the foundation of what would eventually become the solar cells that we see power everything from watches to satellites. It wasn’t until the 90’s where some people began experimenting with PV panels on their own home, trying to generate their own electricity from the sun so that they could become self-sufficient. This idea has become much more domesticated & mainstream, as there are now 1.7 million homes with solar panels on their roof, generating their own electricity!

PJ Bryer Heating & Plumbing Services based in Bristol, offer impartial advice on the feasibility, size and location of a Solar PV system for your property. After we have identified there will be a cost saving for you, our team will professionally install your system to meet the highest accredited standards. All electrical works are carried out by a qualified electrician in line with current regulations. 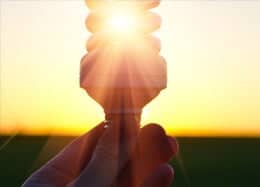 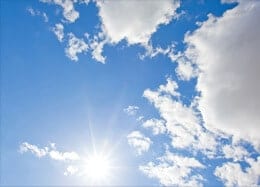 Need a Quote? Get in touch with us and we'd be happy to help

Call on Mobile Request a Quote